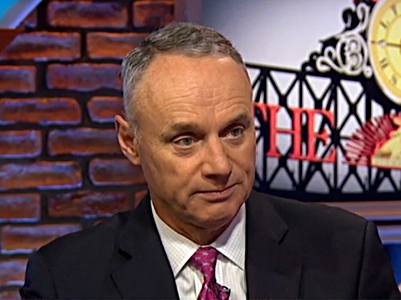 Even though Major League Baseball and the MLBPA agreed to a new Collective Bargaining Agreement this offseason, Commissioner Rob Manfred’s work is far from done.

Baseball will be played sans labor-related interruptions for the next five years, but it doesn’t mean the game can’t be tweaked between now and then.

We last checked in with Manfred and the state of baseball in January, but here is your latest update: