Bust Risks Aplenty in the Bullpen for the Cubs, Apparently, and Other Bullets Skip to content 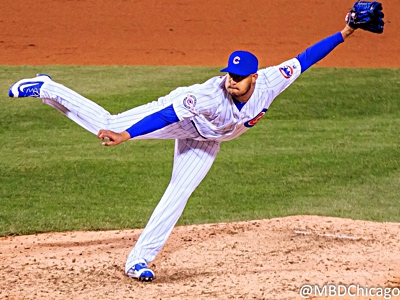 All went well yesterday with the colonoscopy, and I’m all clear for another five years. My dad died of colon cancer in his early 40s, so I started getting these when I was 25. Inconvenient and uncomfortable? Yeah, sure. But a very small and infrequent price to pay for peace of mind. If and when your doctor recommends it, my friends: just do it.

Nextflix and Grill? Prince Fielder Will Be Hosting A Cooking Show (No, Really) https://t.co/0QG9AsHe1v pic.twitter.com/h52ibBtG46