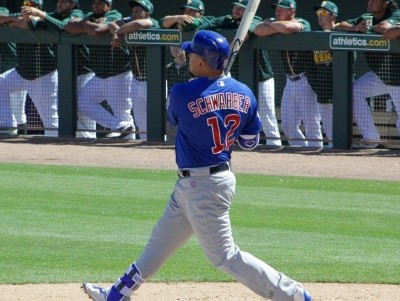 I had to take The Little Boy to a doctor’s appointment this morning, hence the later Bullets. There was a slight extra delay, as I had not been informed of an apparent new family protocol: when he’s good at the doctor, he gets a biscuit from McDonald’s. Just a plain biscuit. But, hey, whatever helps.