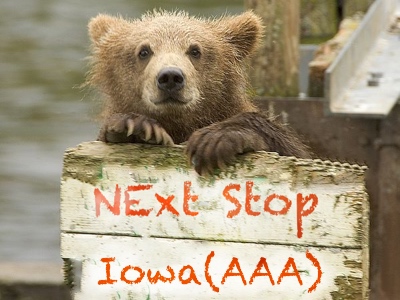 One of the constants during the Cubs’ Theo Epstein-Jed Hoyer-Jason McLeod regime has been the flow of elite level prospects performing under the watchful eye of Spring Training on-lookers.

And while much of that talent is now on the big league roster – having just contributed to the 2016 World Series championship club – the waves of talent continue to descend upon Sloan Park.

Here is the latest …