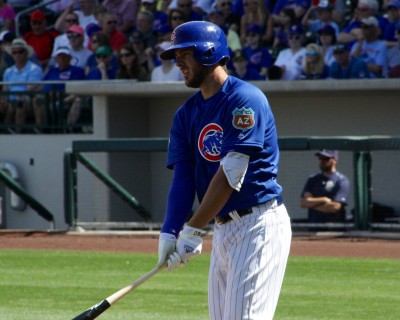 I’m on my way back home after a rain-soaked visit to Arizona that didn’t feature any actual Spring Training, but did feature a Tom Ricketts interview (and an impromptu interview with one of the Cubs’ folks behind the @Cubs Twitter account).