Report: The Next Possible Change in Baseball is to the Baseball Itself Skip to content 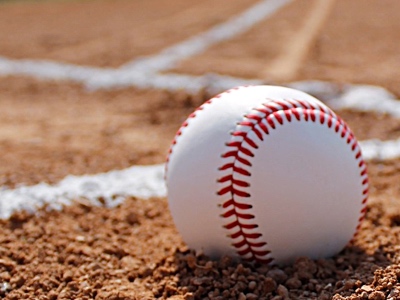 Since we’ve talked so much lately about possible changes in the game of professional baseball, I figure a little opening missive is necessary:

I am a progressive baseball fan, so you’ll have to forgive me if the recent, constant drumbeat of possible rules and protocol changes in the game don’t really have me all that discombobulated. The one about starting extra innings with a runner on base set me off, but otherwise, I’ve mostly been on board with the changes, or at worst, have been ambivalent about them.

The sport will always need to evolve at the margins to ensure its life over the next 100 years, and, contrary to public outcries, the sport has already been doing so with regularity for the past 100 years. So long as significant changes are carefully considered, tested, and genuinely address specific goals (that, in turn, advance the success of the sport without reducing our enjoyment of it), then I’m usually fine with them. For the most part, baseball today still does look like baseball from 50 years ago. It’s just – in my opinion – better.

So, with that preamble out of the way, I offer to you a new report from Jeff Passan, indicating that the next possible change up for MLB is with the baseballs, themselves. You can and should read the full report for context about the new balls, which would not arrive until 2018 at the earliest, but the very short version is that MLB wants a natural tackiness on the balls so that pitchers don’t have to rely on pine tar, sunscreen, etc., to create their own tackiness.

Recall, rubbing down a ball with sunscreen or pine tar before you throw it is against the rules. The rule has not really been enforced in a uniform way, and if there were a technologically appropriate way to simply have tackier baseballs, it might be better for everyone. For the most part, in fact, all players – pitchers and hitters – seem to agree that allowing pitchers to get a little extra grip on the ball (usually via a sunscreen-rosin combo) is a good, safe thing.

The question, as always with any big change, is what will the unintended consequences be of a changed ball. Will the tackiness last evenly through a game? Will the ball be much brighter since it won’t be rubbed down with mud before the game? Will fielders appreciate the tack? Will subtle changes in spin rate from the pitcher and/or spin off the bat have dramatic consequences?

We can’t yet know these things, so MLB will need to do a lot of testing with these balls before unleashing them on the big leagues.