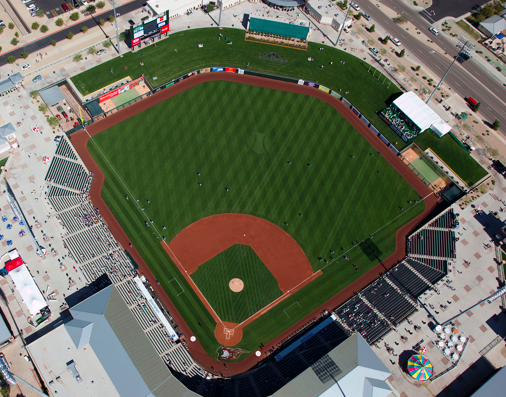 The Cubs get Jon Lester back on the mound for the first time since Game Seven of the World Series – an appearance for which most people flash on the two-run, bounced wild pitch, but which was actually really solid (3 IP, 1 ER, 3 H, 1 BB, 4 K), especially when you consider that he was coming out of the bullpen on short rest.

Addison Russell was set to start in this one, but was scratched after feeling residual soreness from a HBP yesterday just above the left elbow. Hopefully he’ll be fine.

Wade Davis and Koji Uehara are expected to make their Cubs Spring Training debuts at some point in this one.

Today’s game is being broadcast by the Rangers, so it will be on MLB.tv. Also, the Cubs-based audio will be available on 670 the Score and at MLB.com. For future reference, you can check which games will be televised here.