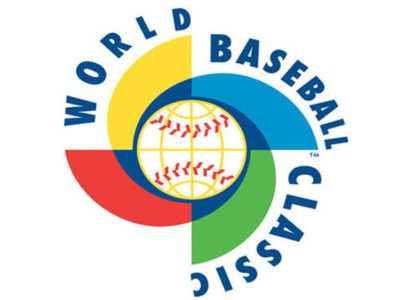 For the first time in its history, the World Baseball Championship has gone to Team United States, with an 8-0 win tonight.

Team Puerto Rico hadn’t lost in the tournament, and was runner-up last time around, too. It’s a bummer of an outcome for a team that, almost single-handedly, made the tournament so much fun.

Speaking of which, of all the players, of course it was Ian Kinsler who got Team USA out to an early 2-0 with a long home run and a very appropriate circle of the bases:

And that wound up being all that the boys in red, white, and blue needed. That’s primarily thanks to USA starter Marcus Stroman, who was fantastic, and didn’t even allow a hit until the 7th inning:

The atmosphere for the game was fantastic, and the crowd was very into it:

As were the players after the final out:

It was basically a forgettable outing for Javy Baez (and his teammates), which is a shame for a variety of reasons. To be clear, it happens, and it’s just one game, and whatever. No big deal. But I’m just saying that … damn, tonight’s game would have been a fantastic one for Baez and his teammates to really blow up and show it all off. We’ll always have that Netherlands semifinal game.

That wraps up the WBC for this year. The Major League Baseball season kicks off in about 10 days, and you’ll have some residual Spring Training to tide you over until then.

And the 2021 World Baseball Classic is just, well, four years away …