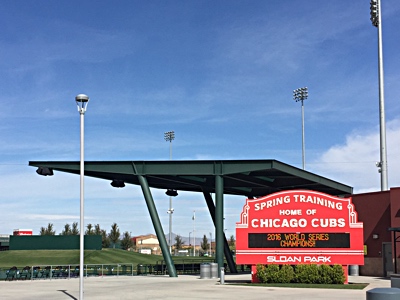 That doesn’t work quite as well as #JakeDay, does it?

John Lackey takes the ball this afternoon for the Chicago Cubs and against the Cleveland Indians, in what will likely be his second to last start of the Spring.

After that … it’s Game Three (of the regular season) in St. Louis! In case you missed it, the Chicago Cubs have announced their starting rotation to begin the year, and John Lackey gets the nod for the third game of the season.

But, as Brett discussed in that post, it’s likely that was more a product of Lackey’s excellent numbers in St. Louis than anything else:

Other than that, the lineup still has some depth (both big league and AAA) guys in it, but I don’t know. I’m feeling good about today. I think Heyward has a multi-hit game and Addison Russell goes deep once again. It must be the weather.

Today’s Cubs’ game is not being broadcast on TV. The Cubs-based audio will be available at MLB.com. For future reference, you can check which games will be televised here.