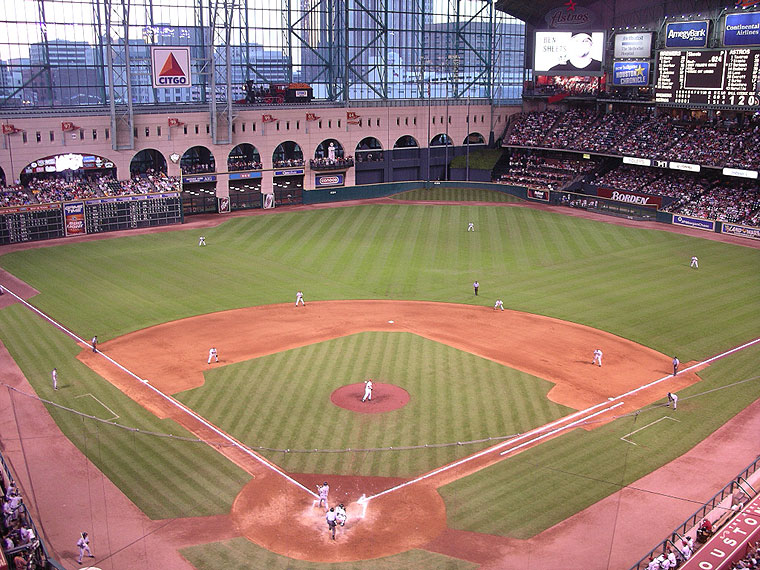 The Cactus League is over, but two games remain before the start of the regular season. Both come against the Astros, both are going to be televised, and the first starts tonight at 7:10 CT.

We are so close.

Brett Anderson gets his final tune up in tonight, and I’m not going to say anything else on the matter. Here’s to a strong season at the back of the Cubs rotation.

The big news today is that Addison Russell is back in the lineup and playing shortstop. Given how valuable his glove already is and how valuable is bat appears to be, I’m sure we’re all quite glad to see him back in action – even if we were told not to worry.

Today’s game will be televised on WGN and MLB Network (out-of-market only). The Cubs-based audio will be available at MLB.com. Reminder: you can check which games will be televised here, but that’s really only relevant until tomorrow, because  it’s baseball time!