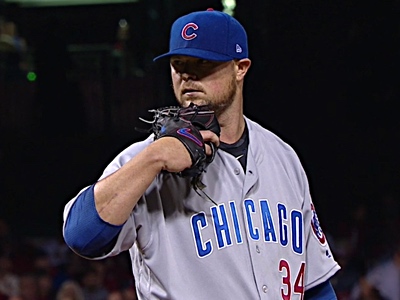 We had a bunch of appointments this morning, so The Wife and The Littlest Girl and I are hanging out at a Potbelly while I feverishly type these Bullets. It’s actually the place – same booth! – where I wrapped up my offseason/World Series opus this past weekend.