The Home Opener is Two Days Away, Wrigley Field and the New Plaza Look Good Skip to content 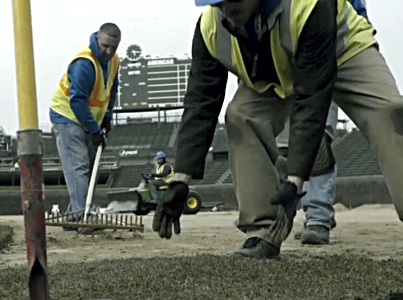 We are just two days away from the Monday home opener, as the World Champion Chicago Cubs return to Wrigley Field for the first time wearing their crown.

And the home is looking good and ready:

Moreover, the new plaza west of the ballpark – The Park at Wrigley – is set to be open as well:

Gate H, the new entrance off the Park at Wrigley, is a game-changer. pic.twitter.com/MiASn4xMeq

Looking out over the new plaza from the Cubs store. pic.twitter.com/2tcbmZHY2s

And the new store at the north end of The Park:

Meanwhile, you can take a visual tour with some of the changes in the ballpark itself: