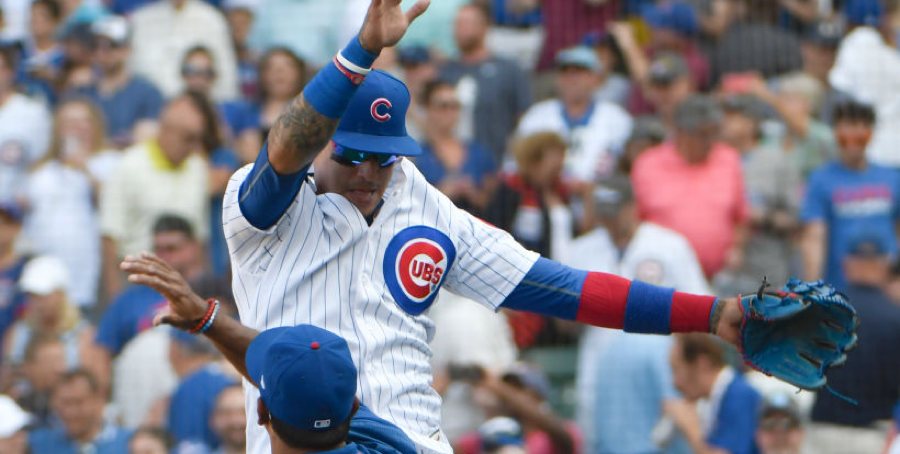 The Cubs can get a sweep today, bringing the homestand against the (bad) Reds and (bad) Blue Jays to 5-2, which would be an absolutely excellent outcome. Even 4-3, if they lose today, is not horrible. It’s kind of amazing in that regard how big of a mental swing game today’s is – if they lose, we “feel” like this was an unsuccessful homestand, and if they win, it was excellent, and the Cubs are coming off of a sweep.

The @Cubs have scored an NL-high 188 runs since the All-Star break, while hitting an @MLB-high 59 home runs in that span. pic.twitter.com/f9gosYDppD