La Stella is Dominating, Rizzo is Streaking, and Other Bullets Skip to content 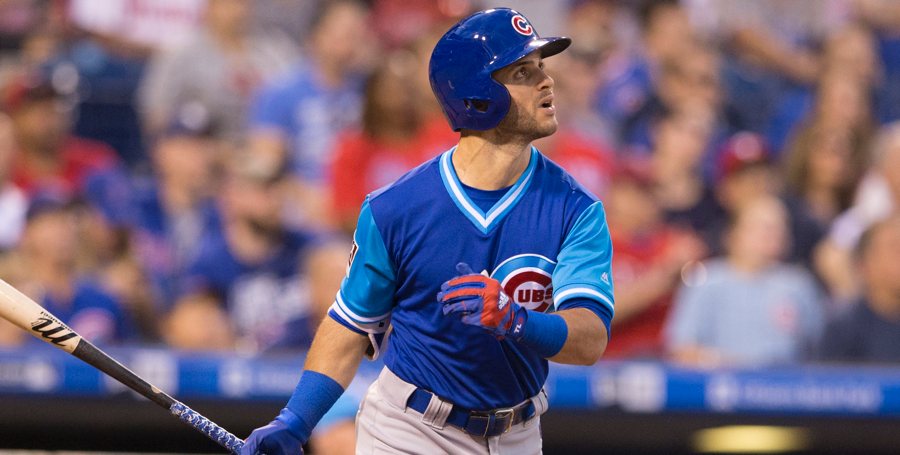 With John Lackey on the mound and Rhys Hoskins doing unthinkable things, how many homers can we book for him today?

In all seriousness, Hoskins hit his 10th homer last night in just 17 games. You are reminded that Kris Bryant did not homer at all until his 21st game.

Ran out of copy tonight. Here's a new GIF. pic.twitter.com/RMqF9p8p0x

.@Cubs — Look What You Made Us Do. pic.twitter.com/mD0BKgcrfb

You knew we were trouble when we walked in. pic.twitter.com/hR0SlbSE5z