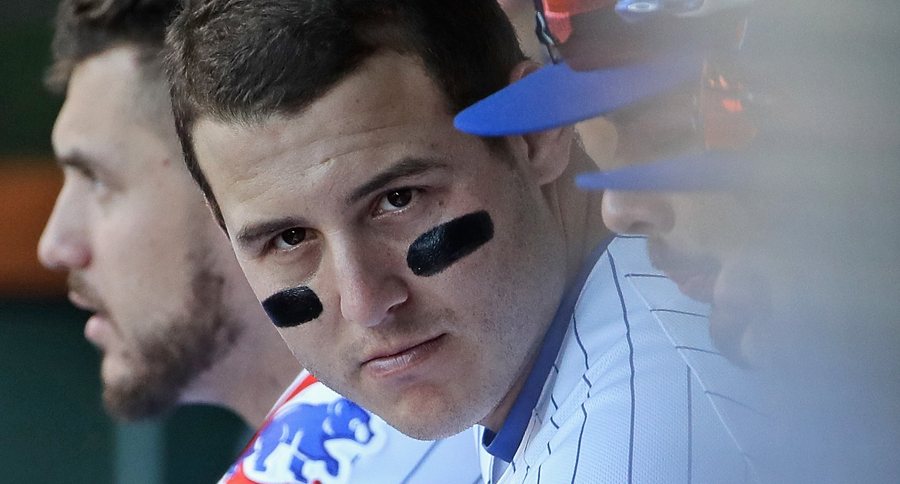 Being that it’s Week One for the Bears in the first season we’ve covered the team at our sister site The Ten-Yard Line, I will be unabashed in my requests to you. It won’t be like this all season long. I swear. But today, I gotta.

If you’ve got friends who are Bears fans, tell them about what we’re doing over there. I won’t brag on BN, but I will brag on TYL: I think Luis and Michael (and, to a much lesser extent, me) truly do fantastic work. They’ve brought out the Bears fan in me, and I’m pretty excited to follow the (hopeful) upswing of a rebuild as a fan.

You spend 5 minutes clicking around Amazon and you can find some really crazy – potentially awesome – stuff. https://t.co/SoN1eIyofR pic.twitter.com/vOFVZhgAWO