An Invisible Offense, Sammy's Flag, Needed Rest, and Other Bullets Skip to content 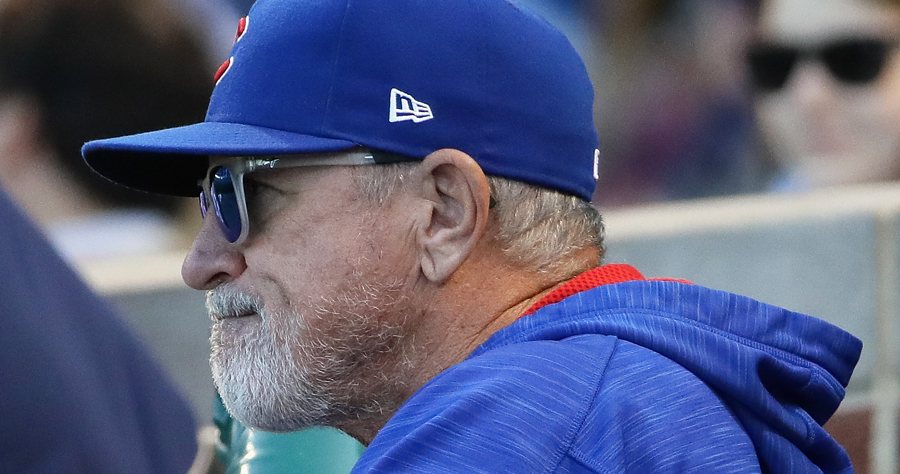 Baseball has unquestionably made mistakes over the years, but no one could say they didn’t handle the response to 9-11 about as well as any national organization could have. With appropriate deference, respect, and aid, MLB stepped away when necessary, and then returned when necessary, giving us all something to focus on together, and an opportunity to heal.

I cannot think about 9-11 and baseball without thinking of Sammy Sosa, and his first game back at Wrigley Field after the tragedy:

More on the moment there between Sosa, the fans, the country, and Billy Williams waiting and ready at first base.

Yo, Lids is having a 30% off sale TODAY ONLY if you want to check out their Cubs gear: https://t.co/9cpz43VmlO pic.twitter.com/0QQ7uRjC11