Quintana Settling in for Cubs, Brewers Change Time, Bryants Are Nice, and Other Bullets Skip to content 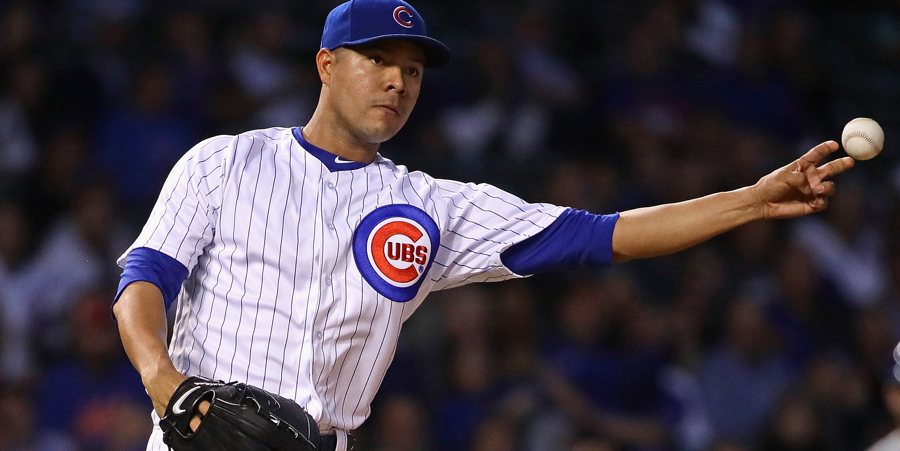 I’m on the road back to Columbus today, so I’m gonna fire off these Bullets from a Taco Bell somewhere in Indiana. I often stop at this location because of its geographic fit within my trip, and every time it cracks me up: they’ve got free WI-FI here, but the “connect” button is not actually a button. It’s just an image that is not clickable. There is no actual way to connect to the internet. I keep thinking one of these times it’ll be fixed, but here I am, two years later, and it’s still going strong.

I had a blast at Social Media Night last night. It was great to meet so many new people, and also so many people I know as names on a screen … and now they have faces! Lovely faces! The Cubs did a great job this year, and I’m already looking forward to the next one.

In a family of first responders, @kschwarb12 recognizes their sacrifices and raised $280K+ at his first block party. #NeighborhoodHeroes pic.twitter.com/gOYZDrYO38

TO WHOM DO I DIRECT MY VOCIFEROUS COMPLAINTS ABOUT THIS UNREASONABLE SCHEDULE CHANGE!?!?!?!? https://t.co/wRSofXFbuY

This is going to be the new BN masthead picture, and I'll photoshop in Luke's face. @Michael_Cerami @lcm1986 @ltblaize pic.twitter.com/EwuY94SUeT

Even the Cubs fidget spinners are on sale, my fidgety friends. https://t.co/AgOj0n1QAe pic.twitter.com/6zHVenaW6Z