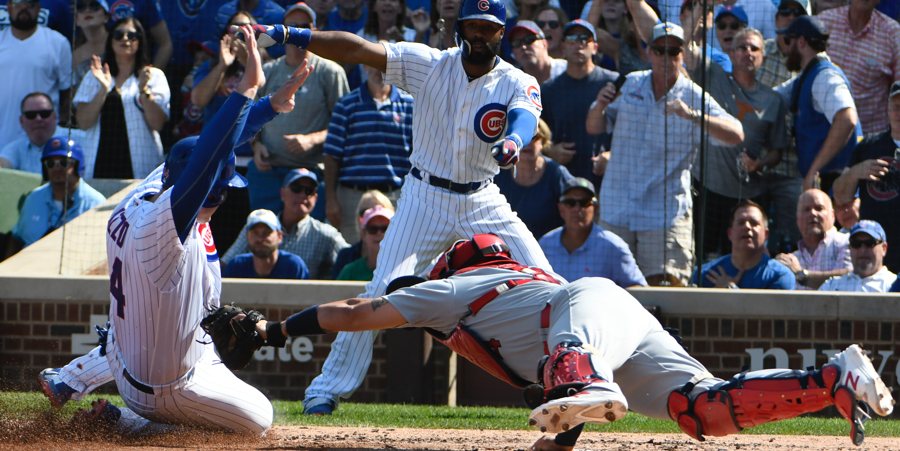 So, like I mentioned here yesterday, I just found out that I have to get foot surgery to repair damage originally caused by an accident in college. It’s deteriorated over time, and the doc says it’s only going to get worse from here. So, sigh, it’s gotta be done. It’s not *that* big of a deal (outpatient), but it’s gonna lay me up for upwards of six weeks, plus physical therapy after that. If it goes well, I can be back to normal-ish activity within maybe two or three months. Just typing that. Eff. This is going to suck.

By the way – know how I suffered the original injury? It was college, and I was participating in a re-enactment of old time, 1800s stickball, which used pillows for bases (among other historical quirks). Sprinting to first to beat out a grounder (which I did), when my left foot landed on the base, it slid – because it was a damn pillow – and my foot rolled over, bending the knuckle of my big toe all the way back. Because I was an idiot college kid, I just kind of hobbled around for a few weeks, never got it looked at, and then was mostly fine again (even though it never looked the same after that). I’m told it wouldn’t necessarily have mattered if I’d gotten it fixed then or now, but I still have some regrets.

I do not regret busting it to first pillow base, though. Respect 1890.

Our 47 runs over the last four games are the most a #Cubs team has scored in a four-game stretch since Sept. 11-14, 1935. pic.twitter.com/IpX3SHHlBL

People getting really excited about MLB standings out there … pic.twitter.com/k1BwxI0Lfv