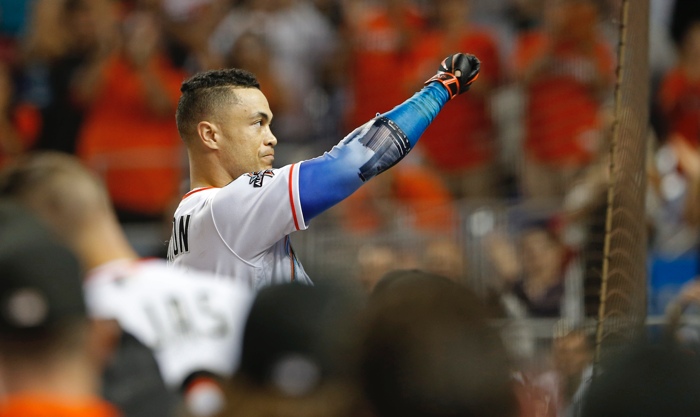 Unlike the other awards this year, the MVP race in each league was a hotly contested affair.

In the American League, you had two finalists who were so evenly matched that it was incredibly difficult to decide which of the two was more deserving. In the National League, you arguably had as many as 10 deserving finalists, and then actually picking one singular winner was nearly impossible.

In the end, Jose Altuve beat out Aaron Judge in the AL, and Giancarlo Stanton got the nod in the NL over Joey Votto.

For me, I think the voters got it right. I would have gone with Altuve by a hair in the AL – the offensive contributions were close, and I’ll take an average-ish defender at second base over a solid defender in right field with the same bat. In the NL, everything was so close that – call me a meatball – the impressiveness of Stanton’s offensive prowess this year would have pushed me in his direction.

From the look of things, the voters were just as close in their overall decision making in the NL. I can’t imagine being Joey Votto right now:

The fourth closest election in the history of MVP voting by the @officialBBWAA! pic.twitter.com/sY5yfU4Ihk