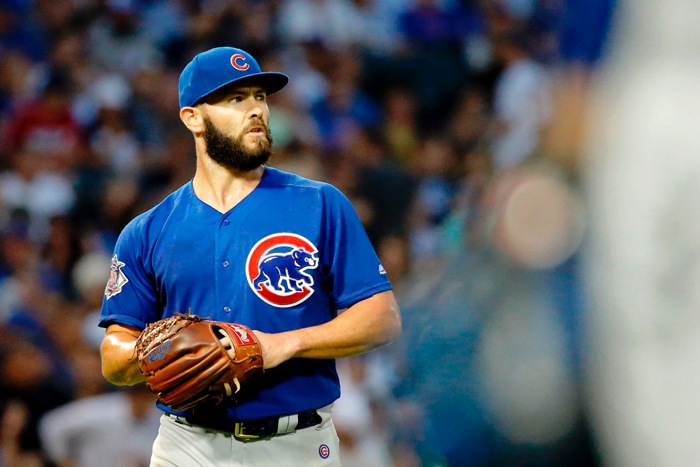 But before we get into any of that, let’s start with the one remaining unsigned big-time free agent out there, Jake Arrieta.

“Were having talks every single day with different people. We would not be out talking to people if we didnt think we could get that (contend) with an extra push. I’d love to do something” pic.twitter.com/OzqGBkoPfw

cameron maybin gets $3.25M plus performance bonuses on #marlins deal

Michael Saunders has signed a minor-league deal with the #Pirates. @baseballcanada @MLB @MLBNetwork

Per source, OF Colby Rasmus has a deal with the Orioles.

Sources: Outfielder Carlos Gomez has agreed to a one-year deal with the Rays.

Twins have done nice job, quietly adding six pitches and rebuilding their pen. They still have a bit of “flexibility” since darvish turned down their 5-year, 100M offer.