Opening Day is Here, Coghlan Returns(?), Castro Cheered for Cubs, and Other Bullets Skip to content 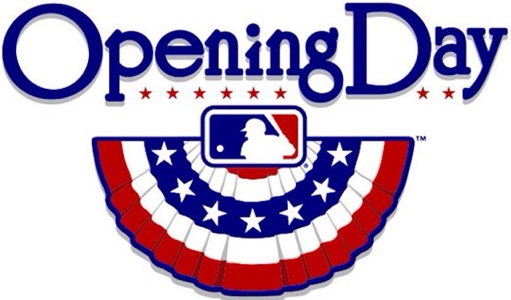 Marlins Park, here I come. I can’t wait to see the digs – including the most gloriously insane ballpark decoration in the world – but mostly, I can’t wait to see real Cubs baseball. This team looks so good on paper, and it’s just going to be fun to follow them this year. I know it.

As for the game and the series, well, the Marlins project to be quite terrible. Truly awful by design. But, even the worst of teams wins almost 40% of the time, so you can’t guarantee a win in this series, much less any particular given day. That said, with apologies in advance, if the Cubs don’t take three of four in this series, it’s going to be a big bummer to start the season. Four great pitchers going against a terrible team, all totally fresh, and the lineup looking really great by the end of Spring Training.

More in Michael’s Series Preview here. Also, the Cubs’ lineup is already out right here. And now, other Bullets …

The @Marlins will have 12 players experiencing #OpeningDay for first time.

Rob Manfred described Montreal and San Antonio as “big-league cities” in an interview today on @MLBNetworkRadio. He said @MLB would like to get to 32 teams, but Rays and A’s stadiums must be resolved first. @MLBNetwork

Brewers won’t need a fully-stocked bullpen because everyone is fresh, so it was an opportunity to carry an extra bat for the opening series. The likelihood of another outside ‘pen addition like Torres in ‘16 and Hughes in ‘17 is high. It just didn’t get done by Opening Day.