Reliever Matt Carasiti is Back from Japan, and Back with the Cubs Skip to content 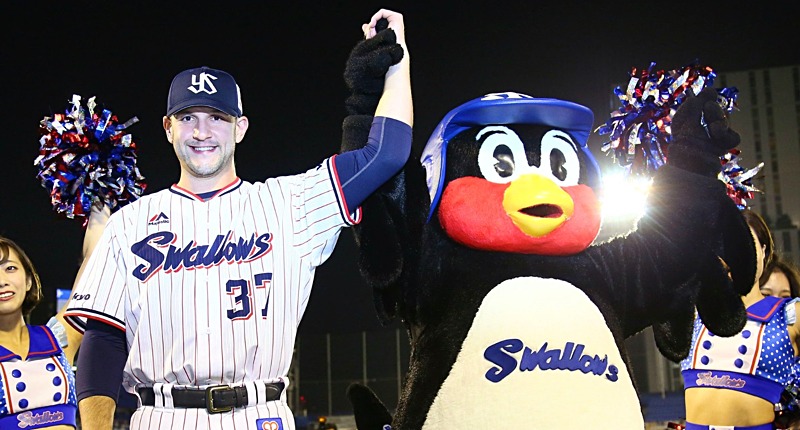 A couple years ago, amid a roster crunch, the Cubs sent lefty Zac Rosscup to the Rockies for relief prospect Matt Carasiti. He was, at that time, blowing up at AAA for the Rockies, posting a 32.3% strikeout rate against a 9.8% walk rate, plus an excellent 51.4% groundball rate, and was a former 6th round pick that had very steadily climbed up the system. He was 25, and looked like a legit future middle reliever.

He took some steps back after the trade to the Cubs (29.8% K rate, 11.9% BB rate, 47.8% groundball rate), who declined to promote him at any point in that 2017 season, and ultimately allowed him to go sign with the Yakult Swallows of the NPB. In his year in Japan, Carasiti posted middling results, but he made some money, wound up splitting time between the bullpen and the rotation, and undoubtedly got some valuable experience pitching at a slightly more competitive level than AAA.

And now he’s back in the States, and back with the Cubs:

The Cubs have signed RH RP Matt Carasiti to a minor league deal. Carasiti was acquired by Cubs mid-2017, pitched 19 good innings with Iowa, looked primed to ride the I-80 shuttle in 2018 but chose a season for Yakult in Japan instead. He returns to a busy spring Iowa competition.

Still just 27 and with minor league options remaining, Carasiti is a very good bet to be among the up-and-down depth relievers this year for the Cubs. If he can figure back out whatever it was that had him crushing at AAA with the Rockies in 2017, then he could wind up a good bit more than that.

Welcome back to the States. The experience with the Iowa Cubs may look quite a bit different, but hopefully no less enjoyably ridiculous: