I’m still working my way through the morning, with more reported bad news on the Cubs spending front, stacked up on the Bears’ nut-crushing playoff defeat. Sports are not always kind.

Thank you for all that you do on and off the field. pic.twitter.com/gW7ZP36HPF 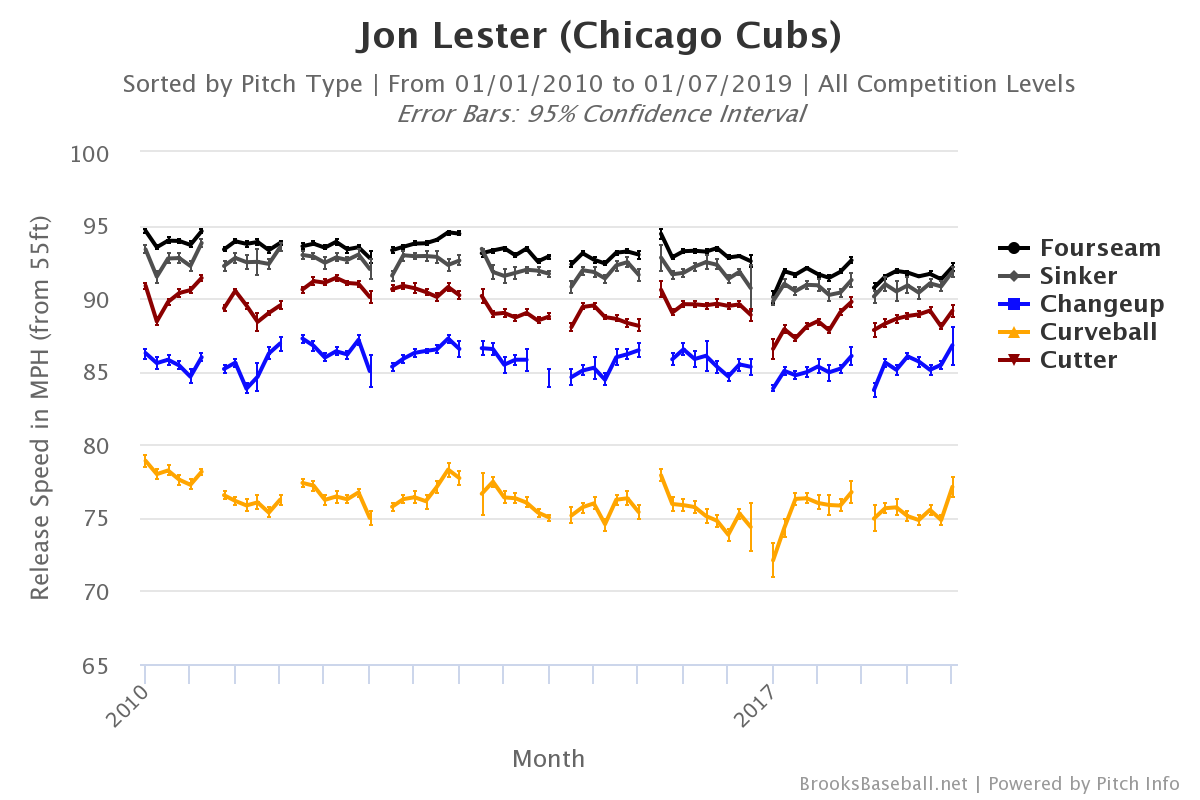 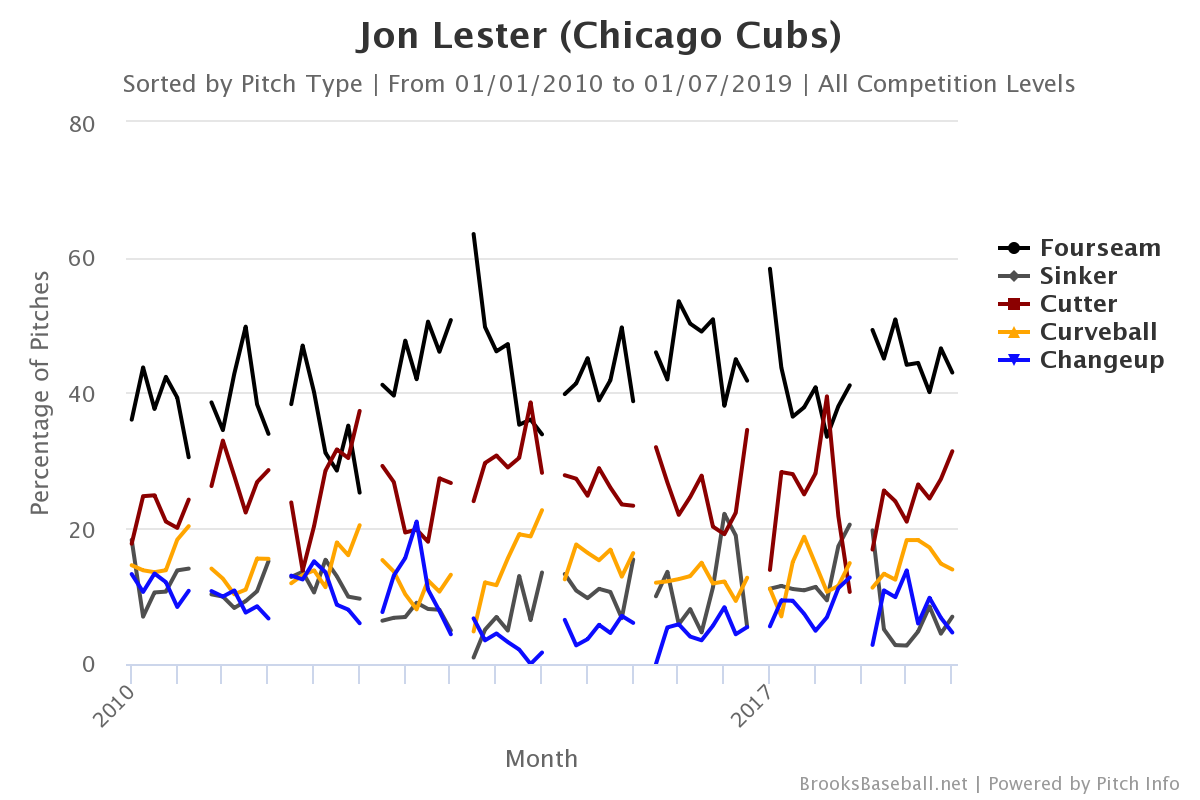 MLB teams have screwed players over for too long. MLB's Worst Contracts are no longer. Meet the GET PAID ALL-STARS.https://t.co/xUK9BU5M8D