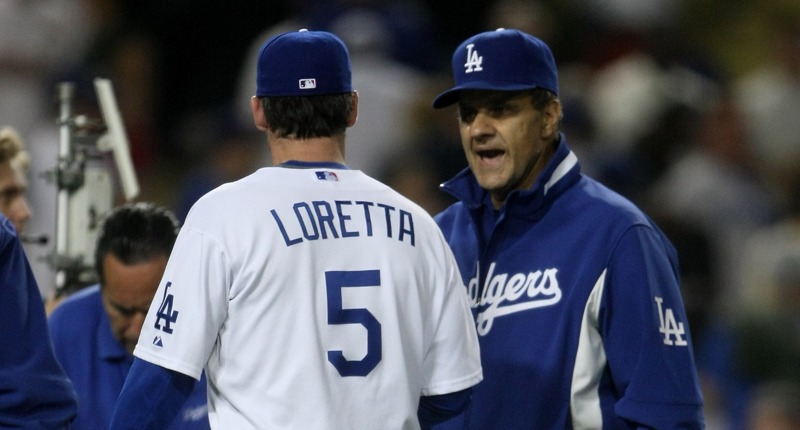 Just as with the pitching and hitting coach spots, the Cubs will have a third bench coach in three years, though in the bench coach spot, it wasn’t the Cubs’ choice to move on. Rather, Dave Martinez and Brandon Hyde each got managerial gigs, and the Cubs were left to do what they could to bring someone in who wasn’t already under contract in a coaching role elsewhere.

To that end, GM Jed Hoyer tapped an old Padres front office-mate, and the Cubs will get the first crack at transitioning Mark Loretta from a front office special assistant role into a coaching role. Given the way you want to see front office research and messaging coordinating with both the players and the coaching staff, I like it. I also like that he’s coming from a scouting and player development background.

And furthermore, given that the front office wants to see Joe Maddon in something of a more hands-on role this year, it’s almost nice in a way that he’ll have three new key coaches to work with. Pitching coach Tommy Hottovy and hitting coach Anthony Iapoce both have familiarity with the Cubs organization already, but you can’t be too laissez-faire when your bench coach is both new to the organization and new to coaching.

Loretta hopped on 670 The Score to talk about joining the Cubs, and his role with Maddon. You can listen to the full interview below. It’s interesting to hear how Loretta delicately and thoughtfully addressed the issue of Maddon becoming more hands on, and how he will relate to that:

“Joe is such a great teacher and he knows so much about the game. To get him involved with the players even more so and have them do some one-on-one time is key. So I think Jed (Hoyer), Theo (Epstein) and Joe, what they’re asking me to do is be that liaison between Joe and the players and the office, quite frankly as well, because in this day and age there’s so much integration between a front office and staff and players. I’m just really going to forge as good of relationships as I can with the players. Sometimes players feel more comfortable going to a coach than a manager just because of the manager’s seat. So I understand that. I’ll also be involved more so on the hitting side and the infield side because that’s sort of my strengths.”

You can almost imagine how Loretta could be viewed and utilized as something of a mediating force between the players and the manager, the players and the front office, and the front office and the manager. Having someone be that guy sure makes sense, and Loretta’s background seems to make him well-suited to that role. But, nevertheless … good luck.

Hopefully the structure works out, and a new mix of coaches – and a newly-invigorated Maddon – will help get the most out of the guys in-house.