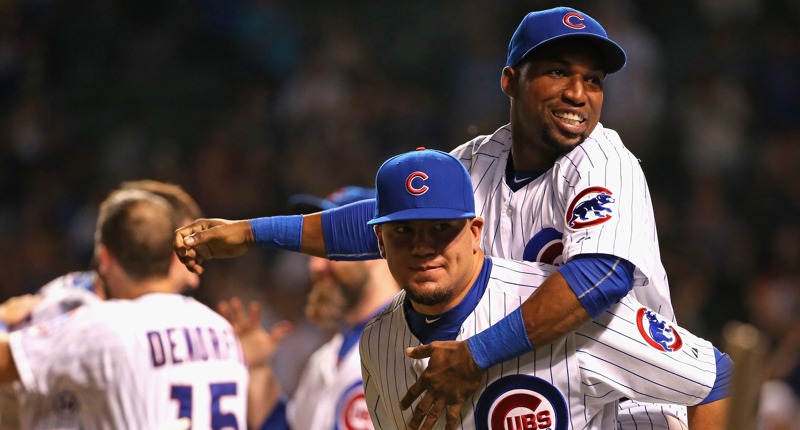 Oh, hey Winter. How you doin’? You weren’t missed.

Herrera spent the entire 2015 season on the 25 man roster. His “Helmet Rub” helmet was also worth 3.4 WAR that season. pic.twitter.com/fDl6Vr1LI6