A Modest But Good Cubs Offseason, Offensive Bounce-Back, FOX Out on RSNs, and Other Bullets Skip to content 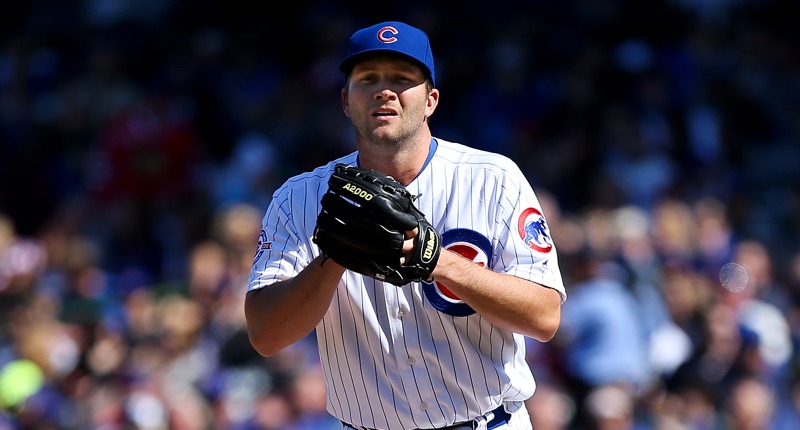 The Wife and I worked out together this morning before working and then doing some errands. This is what a date looks like to parents of young children. It’s actually quite nice. (Hi, dear!)

There absolutely *could* be other explanations. But, at least one plausible explanation? It looks like a poorly-conceived and poorly-communicated philosophy started to take root over the course of the season. https://t.co/XZpCaL5K1C

Fox isn't going to be buying back its RSNs from Disney, and with Charter and Comcast also out of the bidding, things are going to get very interestinghttps://t.co/pN0gSU6EaN

If Forbes data here is correct, this isn't really all that bad – 54% of league revenues going to players is comparable to (or better) than other major sports. Article: https://t.co/rurQ7VhFR9 pic.twitter.com/tRYkCgmubF

New column: I have a theory:

Isn't it possible that a big reason for baseball's declining attendance is another offseason where, for many teams, it feels like NOTHING happened?

Some lessons from baseball's recent past tell me I'm onto something! https://t.co/7Q9iRCMAnv

In today's @DMRsports: Playing in the minors is never the goal. But for Colin Rea, it may not be such a bad thing after the #Cubs signed him to a minor league deal yesterday. https://t.co/8RPbqrS8lj

Javy Baez and Kyle Schwarber are doing some good: