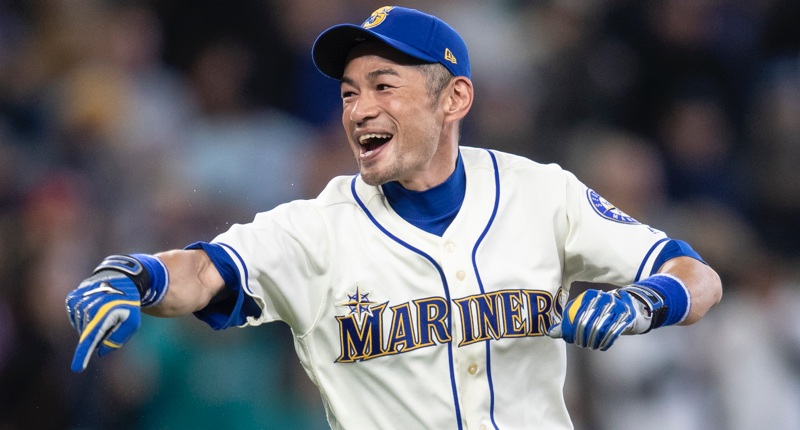 Back on November 20th, much to my protest, Adrian Beltre announced his retirement from Major League Baseball, and the game lost one of the all-time greats.

Beltre was one of my favorite non-Cubs of all-time, not only for his 84.0 WAR and Hall-of-Fame career, but also because of how he played the game. He could hit (4 Silver Sluggers), he could field (5 Gold Gloves), and he was always the guy having the most fun. I really hoped, one way or another, he’d find himself on the Cubs at some point before his career was over, but it never happened.

The 2019 MLB Hall of Fame class was announced last night, and when Beltre’s name makes it onto the ballot in five years, I have no doubt he’ll be ushered in.

Ichiro Suzuki, 45, who also may be a future unanimous Hall of Famer, is set for his comeback with the Seattle #Mariners. He officially signs a minor-league contract with the #Mariners that pays him $750,000 if he makes the major-league roster.

Best story of the day! The @Yankees have reportedly signed Danny Farquhar to a Minor League deal.

Our own @MattYallofMLB sat down with Danny during his road back after a 2018 brain hemorrhage. pic.twitter.com/5YpxwohZWy

Good morning. After the Reds' recent moves, the AmFam Brewers are currently projected by FanGraphs to finish last in the NL Central. pic.twitter.com/9WYwCkjJKK