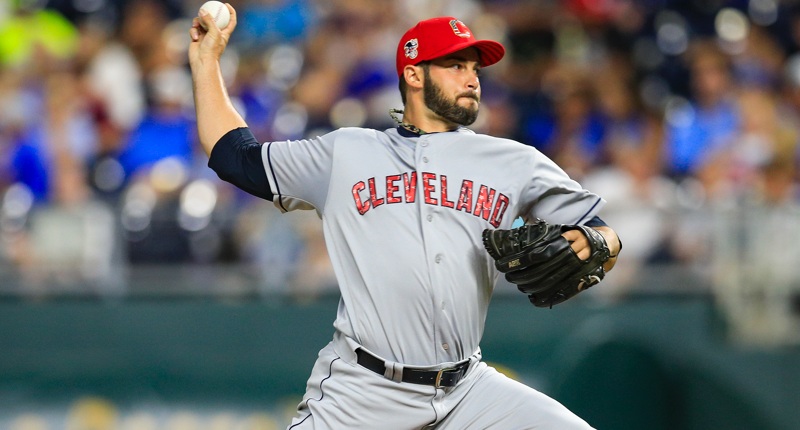 If you can’t swim in the deep end of the free agent pool, you might as well take as many quick dips in the shallow end as you can. So it is for the Cubs, and that means waiting out Brad Brach‘s market, while also signing guys like George Kontos to minor league deals:

If it’s true that Kontos added 3 mph to his fastball while at Driveline, then he’d be up near 93 mph, which is the hardest he’s ever thrown. He is currently 33 years old. I know Driveline is good, but man, if that’s true? THREE miles per hour in a single offseason? The Cubs need to just buy Driveline.

If Kontos has not found some magical fountain of youth and is mostly just the guy he’s been in the recent past, then he’s an adequate middle reliever. He doesn’t get strikeouts, but he also doesn’t give up a lot of walks, doesn’t allow a lot of homers, and doesn’t allow a ton of hard contact. Fine. Useful. And if he meshes well with the Cubs’ pitching infrastructure, sometimes a vet can unlock an extra gear with a better pitch mix, a little more movement thanks to a tweaked grip, and an improved plan of attack.

Fun fact: Kontos was a Rule 5 Draft pick by the San Diego Padres when Jed Hoyer and Jason McLeod were there.

The nice thing about getting a veteran guy like Kontos in the door on a minor league deal is that the Cubs can simply compare Kontos against some of the higher-salary, guaranteed contract guys in Spring Training, and if it looks like Kontos is going to outperform guys like Brian Duensing or Brandon Kintzler, for example, they can go with Kontos and not really “lose” any money that they weren’t going to be paying anyway. Well, I suppose that’s unless Kontos has a big split deal (i.e., he makes a whole lot more in the big leagues). Even in that case, at least he gives you the option for a different arm in Spring Training, and the Cubs don’t just have to go with the in-house guys because they’re already under contract or the young guys because there is no one else.