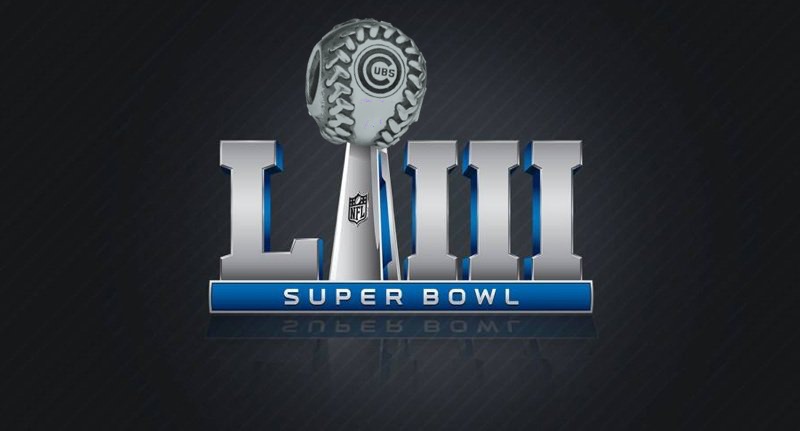 It’s Super Bowl Sunday, and thus it is highly unlikely that big baseball news is gonna go down from here on out. So, what the heck – let’s be completely dumb and silly.

Here’s my Chicago Cubs Super Bowl lineup, about which you can light-heartedly complain and correct me:

QB – Willson Contreras. Willy can SLING it, and fit it in a tight window. Great release time. Excitable leadership.

RB – Ian Happ. Quietly one of the fastest guys on the team, plus has a quality baseball butt, which I think would translate.

WR – Albert Almora. No, he doesn’t have the best speed or size, but if you get it anywhere close to him, he’s gonna catch it.

Flex – Ben Zobrist. This one wrote itself.

CB – Javy Baez. Obviously Javy could pretty much play any position you want, but I’ll go with corner back, where he’s got good speed, good hips, great agility, and figures for about two picks a game.

S – Jason Heyward. Is there really anyone else on the roster you’d want patrolling out there?

DE – Pedro Strop. Think of the sack celebrations. Magnificent. Also, have you really looked at Strop’s arms? Dude is BUILT.

K – Still too painful to name anyone.

DC – Kyle Hendricks. Best man on the club for shutting down an opposing offense with his mind.

OC – Kris Bryant. I know you want that long body out there on the field somewhere, but we gotta protect that shoulder.