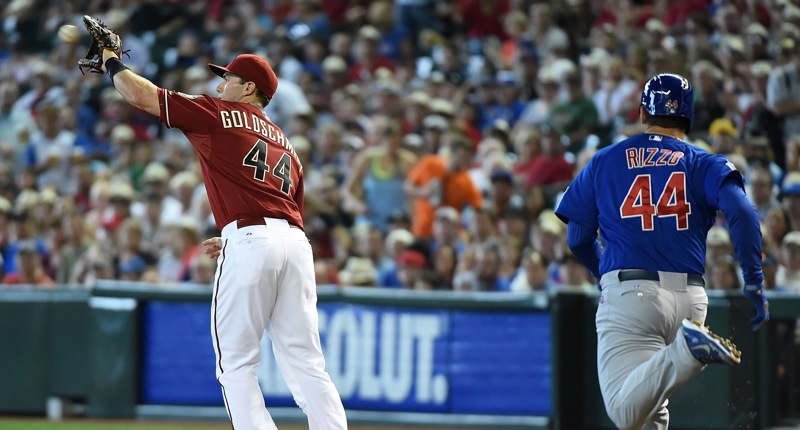 That Super Bowl was, uh, not especially exciting, eh? Also, I have supreme confidence that, if the Bears had faced either of those two teams, as they played last night, and if the Bears had played a typical 2018 Bears game, they would have won the dang thing. [Internal rage screaming: PARKEEEEEEEEEYYYYYYY!!!!!!!!]

Bringing this one out again now that the Super Bowl stuff has blown over. Former MLB pitcher Micah Bowie is struggling in a life-and-death situation, and he thinks the MLBPA isn't doing enough for former players. https://t.co/y7nS4ERPM7

Do you want to watch the Super Bowl …

… or do you want to watch Javy Baez slappin' ridiculous tags? #ElMagoBowl pic.twitter.com/Ps4Jir6e7P