Am I Crazy About the Cubs and Rangers? Rizzo's New Bromance? And Other Bullets? Skip to content 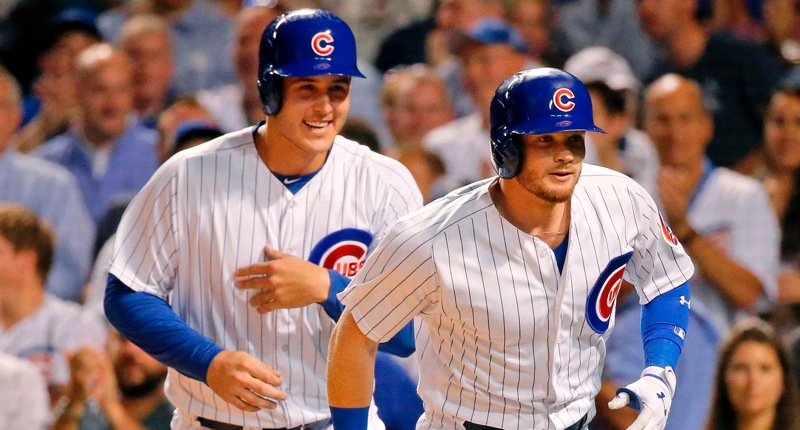 It’s pretty incredible how you don’t realize the full gravity of the tactile importance of your dominant hand’s thumb until it’s covered by a bandaid. I guess I’ve never had a bandaid all around my right thumb in recent years, because dang, it really effs up a lot of stuff not to have the front of that thumb available to touch stuff.

So, @sahadevsharma dropped a humorous parenthetical in his latest (https://t.co/xuiyaUgwx5), and I chuckled.

But then I started thinking … it actually *could* be an edge to have an AL team with whom you reliably shared info/coaches/execs/players. So much overlap with TEX … pic.twitter.com/HTesEVe9YA

Is this not the greatest bobblehead of all time?! It is Willson Contreras holding a bobblehead of @WContreras40 from the Wrigley giveaway where he had two home runs and 7 RBI’s vs the White Sox! Thanks to my friends @BobbleheadHall and @FOCOusa for this beauty! R/T pic.twitter.com/yvxQGdtLKG