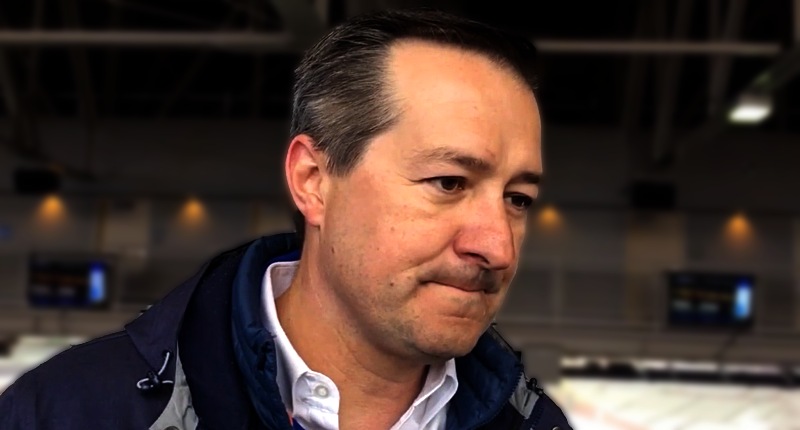 In the wake of dark and ugly emails send by and to his father, Joe Ricketts, being revealed to the public, Chicago Cubs Owner and Chairman Tom Ricketts issued a statement distancing the organization from those racist and Islamophobic comments.

It was an appropriately swift start to helping make sure all Cubs fans feel safe and welcomed by the sport, but Ricketts took an additional step this week, meeting with Muslim leaders in Chicago on Friday. Cubs VP of Communications and Community Affairs Julian Green was also in attendance.

Ahmed Rehab, executive director the Chicago chapter of the Council on American-Islamic Relations, posted to Facebook that the meeting was positive, and the Cubs committed to “concrete steps”, which will be later laid out publicly:

CUBS UPDATE: We met this afternoon with Chicago Cubs chairman Tom Ricketts and VP of Communications Julian Green at the…

Perhaps the most notable – and important for Cubs fans to know and see – section of Rehab’s post was this:

“[I] explained that for us, this is not about soliciting validation or demanding penance, but about using a very negative and hurtful opportunity in spurring an honest conversation about the scourge of Islamophobia AND staking a clear way forward to address that together through a series of ‘concrete steps’ that I then spelled out. Steps that would regain the trust and sense of belonging of Muslim fans and community members at large, as well as that of all those who are committed to values of ‘Everybody in’ who had lost trust. Steps that can combat Islamophobia in ways that are genuine, meaningful, and visible.

Tom and Julian listened attentively throughout, Tom started off by reiterating his apology on behalf of the franchise, and followed up after we had spoken by emphasizing how he is fully appreciative of what he heard and that for him the Cubs Franchise recognizes how its principles were undermined, despite Joe’s currently not being a part of the organization. He committed to the concrete steps, adding that he too had not wanted actions that were token or cliche but meaningful and heartfelt.”

Even as Joe Ricketts is not involved in the Chicago Cubs organization, there is never a bad time to show all fans that when you use the marketing phrase “Everybody In,” you truly mean it.

I think the Cubs are, so far, proceeding well on this front, and I look forward to learning more about the concrete steps the organization will be taking to help include all fans in a more meaningful way, and simultaneously help eradicate the kind of racist and Islamophobic thinking that animated those emails.