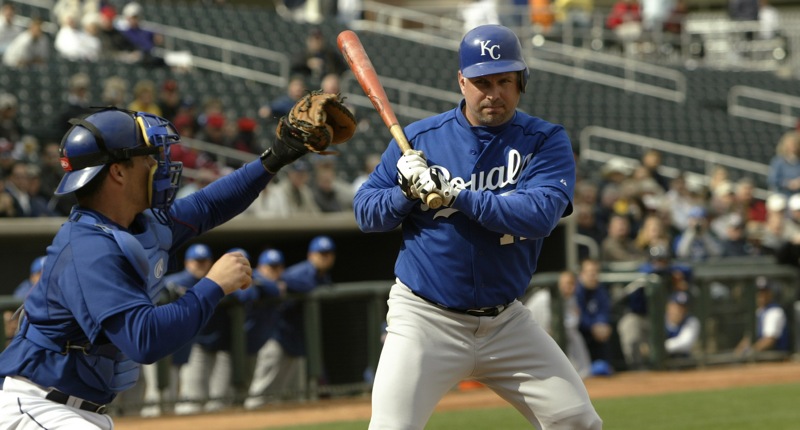 It is either a sign of the times in baseball in 2019, or a sign of the apocalypse, but the Pittsburgh Pirates have signed country music star Garth Brooks to a week-long deal.

The Thunder Rolls into Pirate City this week as @garthbrooks joins your Bucs for some Spring Training fun!#WelcometotheBucs, Garth! pic.twitter.com/S4i08qpCD6

Garth Brooks talks about coming to spring training with the #Pirates and why. pic.twitter.com/p0SnVZwNkW

It’s all in good fun and for a good cause, mind you.

Brooks is actually a veteran Spring Trainer, having seen time with the Royals, Padres, and Mets over the years.

My fingers are crossed that the Cubs can find some money in the budget to actually let Eddie Vedder take the field this year. I’ve seen that arm. He can fill in at shortstop for a while.

So @GarthBrooks just made me promise to show you only the good plays he made in taking grounders at third. Keeping my word, here it is: 😉 #DKPS #Pirates pic.twitter.com/ACViPiPVew