Vegas Still Believes in the Cubs, Making Sure Not to Play Negative Players, and Other Bullets Skip to content 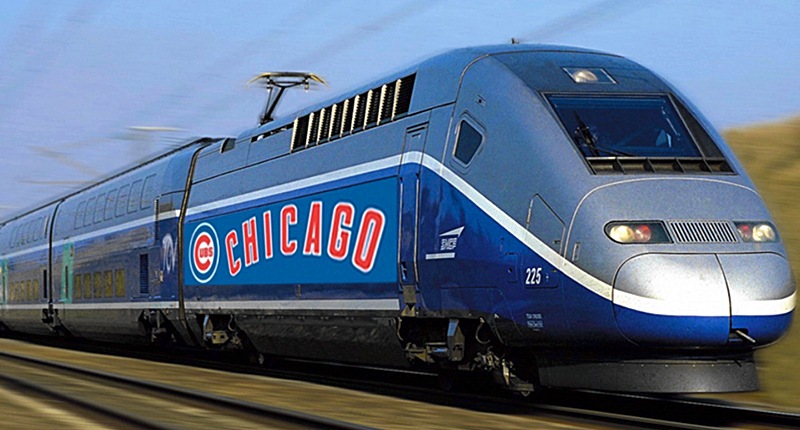 Happy Valentine’s Day to the lovers among you, and to the rest I say: I still love you. I can be your Valentine. I’ll even wear the diaper with the bow and arrow and all that jazz.

Maddon said Jon Lester has really embraced leadership role and is spreading his wings as a vocal leader in the clubhouse.

It's good to have good players, but it's also good to not have unproductive players, and no that's not the same thing.

All of the teams on the left have no prayer this year, except… the Mets. I think this informs some of their off-season.

The Velocity Surge Has Plateaued https://t.co/o2YXbbGsQJ

Roses are red,
Cubbies are blue,
The bullpen's got questions,
But at least we have Yu. pic.twitter.com/asaKwPyOPB