Tom Ricketts Speaks: No More Money, Nature of the Budget, His Father's Interest in the Cubs, More Skip to content 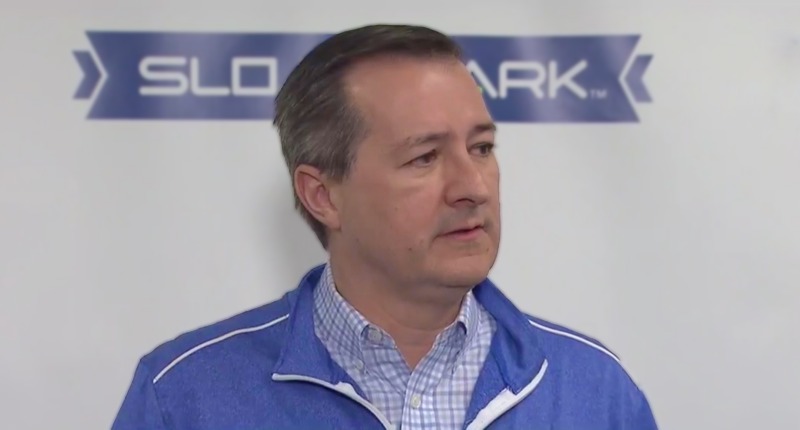 Today, Chicago Cubs owner and Chairman Tom Ricketts spoke with the media for a little over a half an hour in Mesa, Arizona. Obviously it’s a tumultuous time for the organization – despite all the talent and possible baseball success on the horizon – so there was quite a lot to get into.

To the credit of both the media in attendance and Ricketts, they got into pretty much every hot topic, even if few of the responses will register much surprise.

Here’s the full press conference if you’d like to watch:

Some of the notable points: