MLB is Coming After You, Sign-Stealers Skip to content 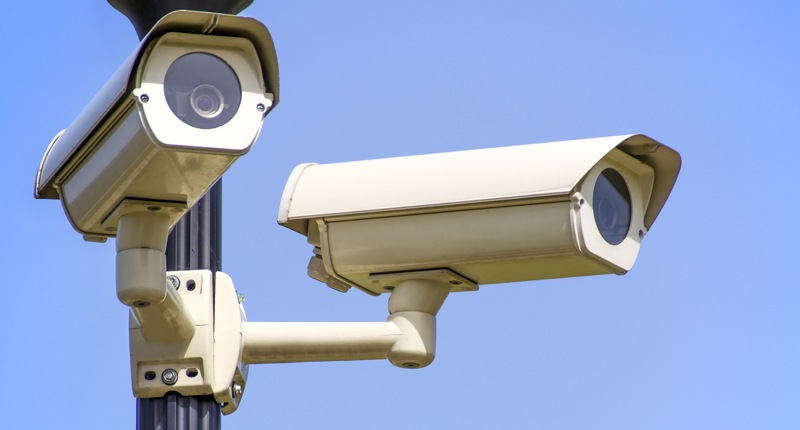 After a bout of high-profile, almost unbelievably brazen, attempts at sign-stealing the past couple years, MLB is trying to put a kibosh on having a repeat this year.

Stealing signs using your brain and eyes has long been part of the game, and can’t realistically be legislated out. But the use of electronic devices to do it has become too prevalent, causing increasing slowness in the game, and it also just feels wrong.

Per Sports Illustrated, the league is banning the use of any in-house cameras from foul pole to foul pole, the only live feed from the game permitted will be to the team’s replay official, and GMs and managers must personally sign a compliance document for the league that they are following the rules know of no premeditated plans to steal signs.

More on the explosion of electronic surveillance here at Sports Illustrated. Apparently it had become something of a cheating arms race among a certain, unspecified group of at least six teams. Now, if you get busted for violating these rules, you can lose draft picks and/or international bonus money.