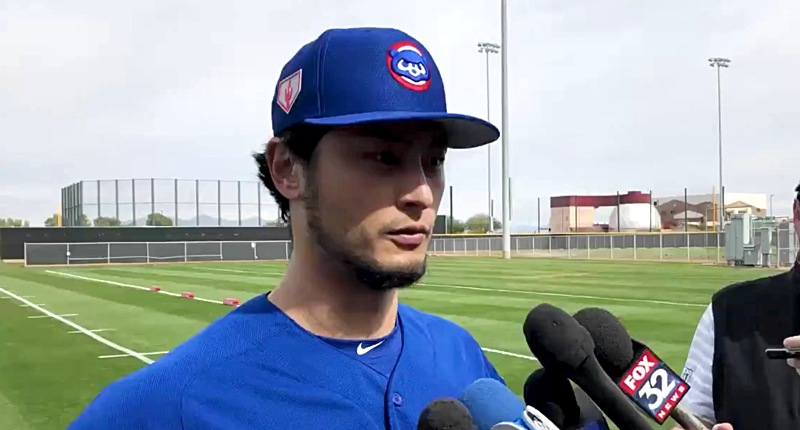 Yu Darvish’s debut season with the Cubs is most kindly described as “lost,” after ineffectiveness and then injury turn the whole year into a nothingburger.

But, after many painful months and a shocking lack of clarity, Darvish recovered from his injuries, had a cleanup procedure in his elbow, and started throwing on a mostly normal schedule in advance of this season. When you factor in his health, the bullets he arguably saved on his well-used arm, the comfort he now feels in a less-new situation, and the desire to bounce back, I think it’s perfectly reasonable to expect big things this year from the talented righty. He was, after all, a big-time free agent signing for a reason.

To that end, there are a few things about Darvish’s spring that I wanted to share – they’ve been building up in a draft – so I’m just gonna do some Darvish bullets …

Watch Yu Darvish discuss his return from injury as he begins his 2nd year with the Cubs. https://t.co/RDVEtbryAD pic.twitter.com/HAlSTNSO9D

Yu Darvish believes a healthy elbow — and more confidence — can translate to the success the Cubs anticipated but didn't receive last season.https://t.co/JiKX0wkV2X via @MDGonzales pic.twitter.com/Wxp9wbY1fW 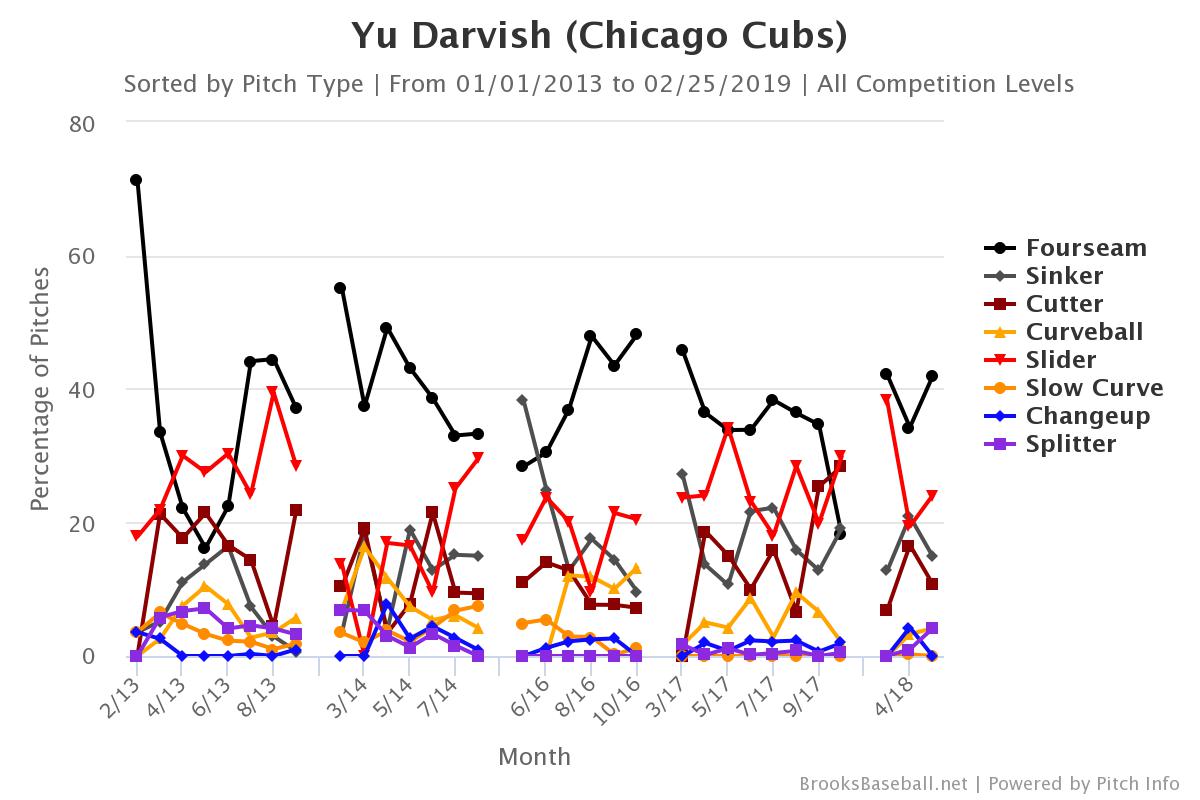