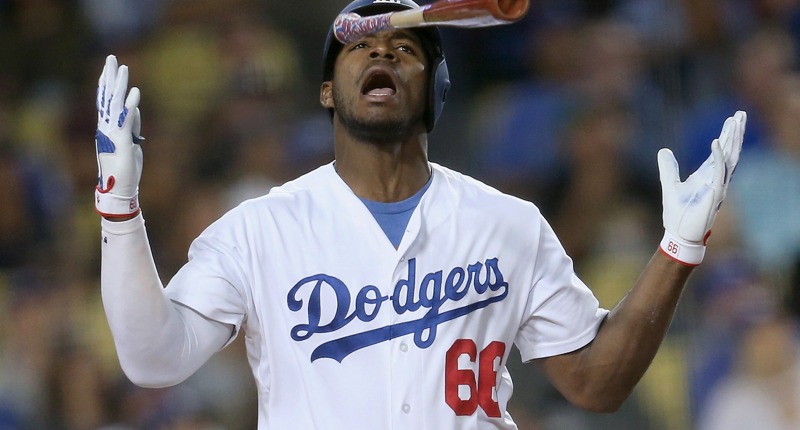 And of course, that was preceded by a painful ending to the 2018 season, which saw not one, but two teams celebrate in front of the Cubs at Wrigley Field – a season in which the Cubs’ best young player, Kris Bryant, and latest big-time free agent signing, Yu Darvish, were injured. And of course all of that came after another offseason that was, at a league-wide level, similar to this one.

I’m just happy Spring Training is here, because actual baseball is an overdue distraction. Here’s some news from around the league.

So, the Phillies should definitely increase their bid to seal the deal, and they are totally not being played into bidding against themselves. https://t.co/3VwGTojg4r

Carlos Martinez was not at #Cardinals camp Monday as he sought a second opinion on his shoulder issues. Results to be clearly Tuesday, but team has already prepared for possibility he’ll contribute as a reliever or his throwing program will be delayed. https://t.co/xiWXfkt7xu

Jimmy Nelson on his comeback from shoulder surgery: "I honestly believe I’m going to be better than I was in ’17. The goal was never to get back to ’17. It was always to be much better."

Ever Wonder What Actually Constitutes a Balk? Here’s The (Made-Up) Rules https://t.co/Je9FBQ3Uxt pic.twitter.com/wIcGeKyNZq