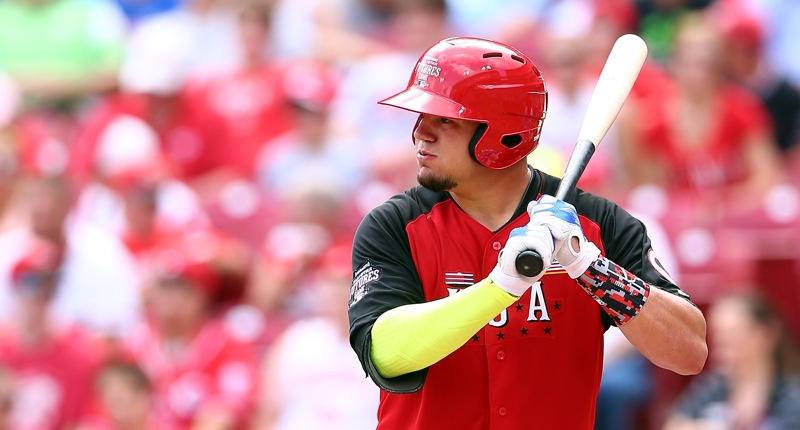 The BN top prospect process will kick off later today, with new minor league dude Bryan Smith taking the reins. Although I edit the posts in an official capacity, the reality is that – just as it was with Luke – I’m a Cubs fan at heart, which means I just get excited to read about prospects I don’t know much about, and think about their relative talent levels.

Cubs slugger Kyle Schwarber has reverted to his old batting stance, which features him in more of a crouch with his knees bent.

“I finally said, ‘screw this.’ I’m going to go back to being simple. Squat, put the foot down and go hit.”https://t.co/tN5uYDVK5h via @MDGonzales pic.twitter.com/2C5sIR99Cq

Steve Cishek knows critics think the #Cubs should have made more moves this offseason. He just doesn't agree. pic.twitter.com/O8aTrCbJDG

In SBD Closing Bell, MLB completes in-market streaming renewals with Comcast-owned NBC Sports RSNs. There had been hope of this getting done after MLB Commissioner Rob Manfred earlier this month NBC had been offered similar terms as recent Fox renewals. And it's now done.