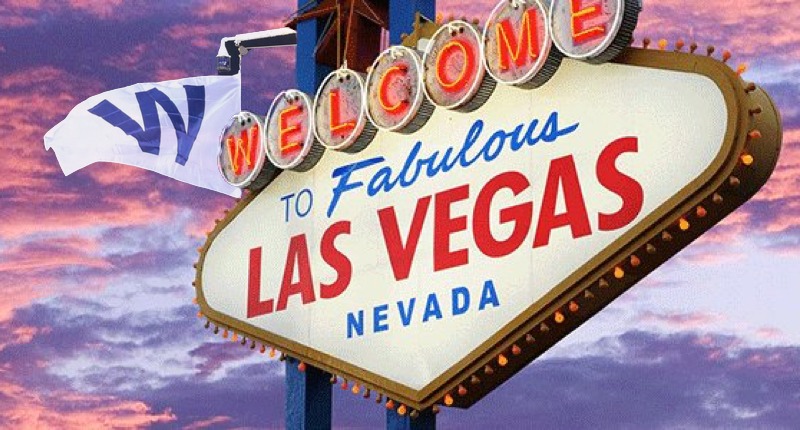 In 2016, Kris Bryant became recognized as the National League’s Most Valuable Player. And just two years later, Javy Baez wound up just short of the honor, finishing second to Christian Yelich. Both guys will be back on the Cubs roster in 2019 and both figure to re-enter the MVP hunt among the other top contenders.

But don’t take my word for it, SuperBook USA just released their 2019 NL MVP odds and there are Cubs everywhere, including right there near the top!

Now, first and foremost, we must remember: gambling odds are not power rankings. There’s obviously something to be said for the power of group projections like the ones created by a market of gamblers, but things like popularity play a disproportionately large role.

But with that said, I actually think these are pretty fair. I probably wouldn’t have Harper on top, but he certainly has the offensive potential to win another MVP trophy. And Nolan Arenado is probably going to win one one of these years.

Guys like Paul Goldschmidt, Freddie Freeman, and Anthony Rizzo, meanwhile, are always going to be (rightly) dinged for their position, even if they check so many of the other boxes. And for that same, but opposite reason, I’d say Javy Baez, the 2018 runner up, and Manny Machado are pretty good bets here, figuratively speaking.

You can check out the full list of NL MVP odds from SuperBook USA right here:

But that’s only half the story.

SuperBook USA also has odds on the 2019 NL Cy Young award winner, though the Cubs (understandably) don’t fare as well there:

The NL Cy Young award is not as even a race as the MVP honors. The Scherzer/deGrom/Nola crowd is rightfully at the top with a whole lot of space behind them. And, in my opinion, guys like Clayton Kershaw and Madison Bumgarner are pretty bad bets at the moment (just given their injury history and 2018 season).

At the same time, I couldn’t justify a 10/1 position on Jon Lester right now, either. I think there’s a perfectly good chance he’s great again in 2019, but I don’t think he’s much of a risk to take home his first Cy Young award at age 35. Kyle Hendricks and Yu Darvish, however, do seem to offer some value. Hendricks has already led the laegue in ERA once in his career, was a Cy Young runner up as recently as 2016, and still has youth on his side. Yu Darvish, meanwhile, has the sort of stuff when he’s on to at least compete for the award and isn’t quite as old as some of the other Cubs rotational veterans. Do I think he’s likely to win that award this year? Nah. But at 100/1, that’s pretty good value.

And then there’s Jose Quintana and Cole Hamels. Both pitchers have shown enough ceiling throughout their careers (obviously to different degrees) to justify their positions, but like everyone else in the Cubs rotation, I just wouldn’t put money on it.

Ultimately, this is all just for fun, though, so what are you seeing above that stands out? Is there great value to be had? How about the bad bets? My money would probably be on Scherzer, but he’s getting up there in age, too.

Take a look at the full list and let me know what you think: