Jose Quintana Worked the Change, Upped the Velo, Smiled, and Other Bullets Skip to content 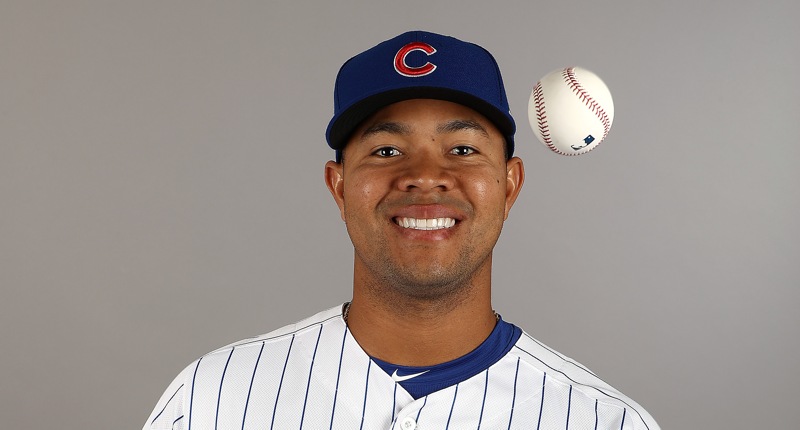 Woke up at 1:30 am with a screaming pain my neck – apparently I’d been sleeping wonky. There wasn’t much in the way of sleep after that and the pain has barely dissipated. It just feels like a crick in the neck, which usually goes away eventually, but it’s a little more widespread than usual and quite a bit more painful. But I’m typing, baby. This is my commitment (ow) to you (ow).

Quintana is focused on improving his changeup, and other notes from Friday https://t.co/xsigF9D6xV via @MLB

Jared Young’s homer came on a 92.7mph four-seam fastball that was running away from him. pic.twitter.com/OOsZUXe4dR

Inside the Phillies’ clubhouse ahead of the official start of the Bryce Harper era: ‘It's going to be a fun year’ https://t.co/OSjDuWl2q0

OMG WHY WAS I NOT TOLD