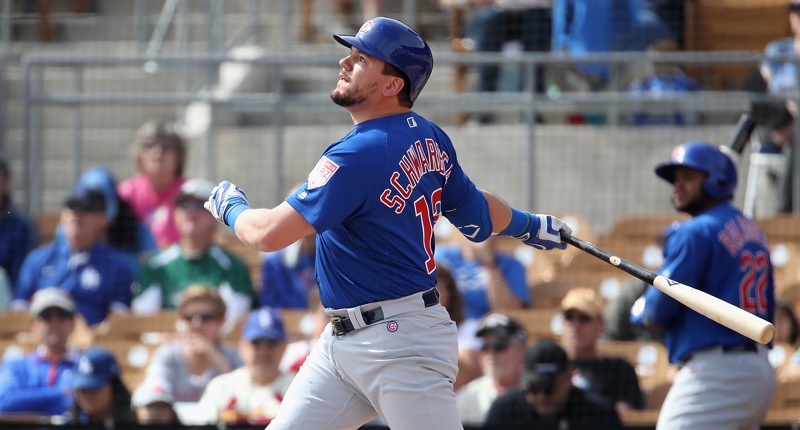 REVELATION. Everyone who taught you “top down” showering was LYING. I am nothing if not a huge dork, and so I’ve been testing maximum efficiencies in the shower when I’m in a hurry. Turns out, if you start at the feet and scrub from there *up*, it’s about 50% faster due to the incidental rinsing that occurs as you move up the body with your washing, especially because you end by rinsing out your hair! YOU’RE WELCOME.

Forget mechanical changes. Kyle Schwarber going back to a more familiar stance is more about doing what comes naturally to him. The less he has to think about at the plate, the better it could be. A clearer mind could be the key to Schwarber's success. https://t.co/nxbbcRhPgD

It's been covered already, but Maddon reiterated again today that he will not have a set closer. Yes, expect Pedro Strop to be the main guy, but Maddon doesn't want to commit to someone full-time for that role.

"When you say, 'You're the guy,' then it kind of handcuffs you."

Cubs' Joe Maddon is 'iPad-ing these days' to figure out doomsday prediction for 2019 season https://t.co/yPt7b9zGom via @YahooSports

Kris Bryant: "We’re good and we’re going to be good and there’s no need to worry."

Jon Lester believes he'll beat the projections in 2019. But is he also pitching his way to Cooperstown? I considered his Hall of Fame case @ForbesSports. https://t.co/r9jPYEyZNh