The Final Cubs Season on WGN Has Arrived, and It's Understandably Emotional
Search
Skip to content 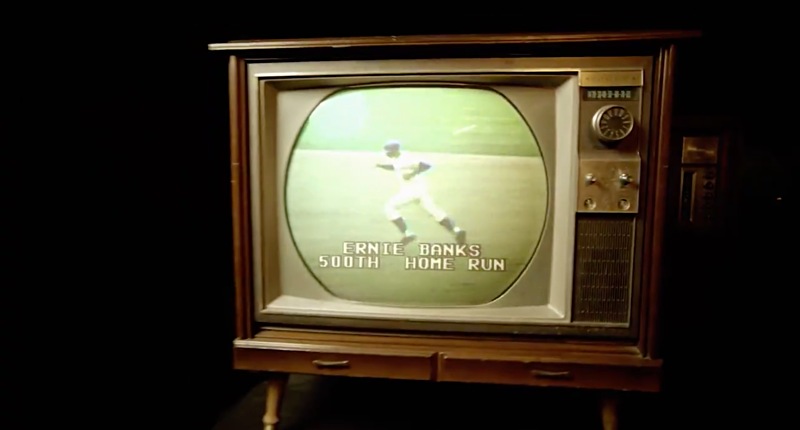 Growing up in Ohio, I am often asked how I became a Cubs fan. Although my dad hooked me on baseball and his family was from outside of Chicago, he didn’t impose any particular baseball team fandom on me or my brother. Indeed, my brother grew up a big White Sox fan.

When I was at my most sports impressionable, that sweet spot from about 7 to 11, I just wanted to watch as much baseball as I could. Functionally, what that looked like is coming home from school, flipping on the TV, and hunting around for a game. And what do you know? Afternoons on WGN – ah, channel 16 for me … I remember you so fondly – meant Chicago Cubs baseball. I don’t think I was particularly looking for the Cubs. At least not at first. I just wanted baseball, and that was the team that was always on when I could watch undisturbed.

You do that for a few months or years, and I tell ya, you’re just not gonna be able to NOT love Harry Caray and the Cubs.

I am not unique in this regard, as WGN was the primary reason the Cubs have a particularly national following. Sure, there is a Chicago diaspora that accounts for some of it and always will, but the ability to watch the team almost daily throughout the season, wherever you live, was what crystalized the fandom for so many. You just can’t shake it after that.

That world, of course, changed long ago, with WGN ditching its superstation in favor of a more traditional cable channel, with more lucrative, and more widely-appreciated, original programming. The Cubs, too, can do better financially with another model, and the partial chunk of Cubs games that are currently broadcast on the local WGN station are but a pale imitation of what it was like to have almost all of the Cubs games beamed from coast to coast. I know that was never going to last. I know that changed many years ago. I’m sentimental, I’m not stupid.

But it’s fair to mist up a little bit, thinking back on the days when you could very easily be watching the same broadcast on your basic cable as folks in Chicago, in Los Angeles, in New York, in Atlanta, in Des Moines, in Champaign, in South Bend, in Rockford. It was a special time.

This year will be the 72nd, and final, that features Chicago Cubs games on WGN-TV. Oh, I suppose there could be some crazy change down the road or some special circumstances, but, by and large, Cubs games are going to be on the new Marquee Sports Network, and that’s going to be that.

Times change. Everything changes. The water in the river is always different.

I’m excited about a new era that sees the Cubs have their own channel. I am open to the possibilities for what that can bring us as fans.

And if the Cubs find a way to stay connected to as many of us fans all over the country, then all the better.