Cubs Crushing Tech, the Look of Leadership, Big TV News, and Other Bullets Skip to content 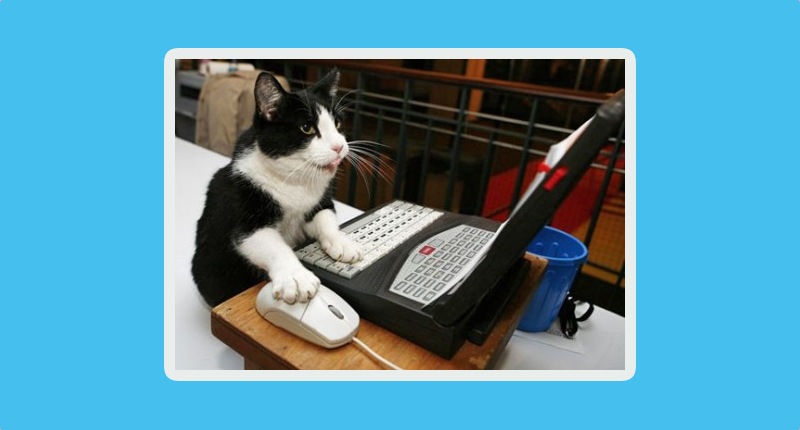 As I look at the snow falling outside my window, I’m reminded that I get to head to Arizona on Monday for a week of Spring Training. I have tried not to celebrate that fact too loudly around the house. IT’S FOR WORK, HONEY, I SWEAR!

A look at the cutting-edge tech the Cubs employ in their "futuristic as hell" Pitch Lab and the coaches they have in place who they believe are the key to actually maximizing this technology. https://t.co/SUY3iPHuim

#SpringBreak: We can’t get enough of Joe Maddon mic’d up 😂

How Daniel Descalso plans to win over Cubs locker room and fill the leadership void:https://t.co/Y6d9rPzkhm

From there, we jump to AZ Phil comment on why, if this is all leads to a DFA for Tseng anyway, it makes strong financial sense to do this by next Wed. (Also has an interesting bit on why optioning Kyle Hendricks to Eugene might be a good move.)https://t.co/0EEId8M8OJ pic.twitter.com/sqsuMGbk7h