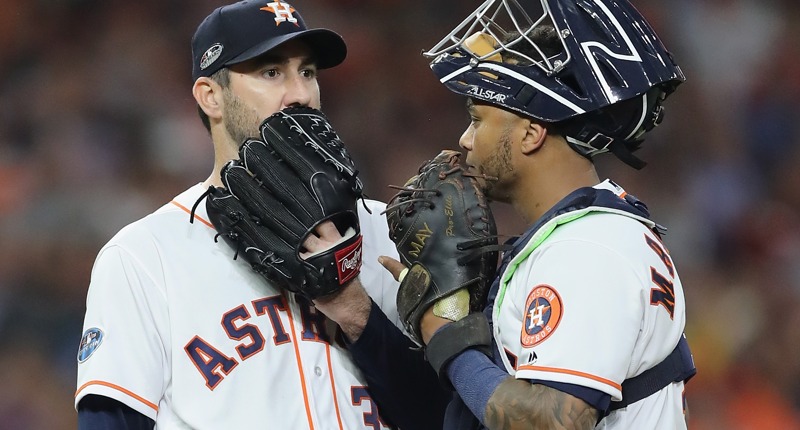 I don’t know if you caught the brand new BN Top Prospect rankings, but Bryan did such a good job, I find myself genuinely – and justifiably, I think – excited for the top five prospects in the Cubs system.

For the first time since, I don’t know, 2016, the Cubs have a multiple top positional prospects at important positions (catcher, shortstop) and a few pitching prospects with a real shot at contributing sooner rather than later, and a few others that are further away, but with even taller ceilings. Sure, the full impact from this wave of prospects might not be felt until 2020, but that makes 2019 a crucial season for development and progress. Hopefully, by this time next year, we’re wondering where Nico Hoerner will start come Opening Day. (And, hey, he went 3-3 yesterday with a run, an RBI, and a triple! And he can play defense up the middle! Eeeeeeeeek! I’m getting excited just thinking about it. #NicOMG)

#Astros have made both one- and two-year offers to free-agent left-hander Dallas Keuchel, sources tell The Athletic. Offers not in range Keuchel is seeking. Desired terms not known.

Josh Fields was excellent (results, anyway) the last two years for the Dodgers, so they must think he broke or something. https://t.co/ZIbkMQXnTz