Betting on Baez's Talent, Descalso as Jay, Brach's Health, and Other Bullets Skip to content 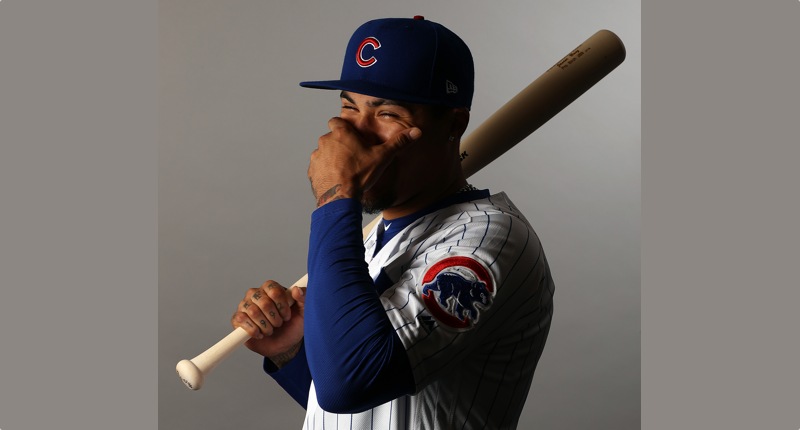 Congratulations on your time-travel this morning. The future is dark and scary, but we have cars that drive themselves and food you can order from your phone.

Maddon on Daniel Descalso: ‘I’ve been a fan for a bit’ pic.twitter.com/nH75vzFf6Y

Can we talk about Nico Hoerner? Just drafted this year. Missed a couple months with an elbow injury. Is making up time in the prospect-heavy, very-advanced Arizona Fall League … and he's freaking raking. pic.twitter.com/iKFIxr7RPC

Matt Strahm's 🎱 strikeouts on 5⃣6⃣ pitches tonight against the Reds gives us 30 seconds of absolute carnage. You should be paying attention to this guy. 👀🔥⚾️ #Padres #SpringTraining pic.twitter.com/XFzGyjac5o

Chris Paddack – a 23-year-old prospect with no big league experience – wants the ball on Opening Day. He might get it. And it would be unprecedented. https://t.co/sUUP2QPmNC