Spring Training Miscellany: Watch Willson Do It All, Lots on Relievers, Dunk Tank, and More Skip to content 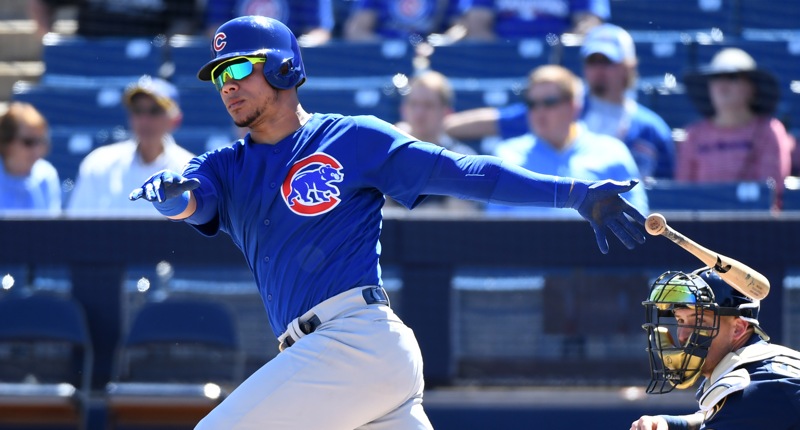 The Cubs dropped today’s game to the Brewers in Maryvale, which is fine because they’re saving their Brewers wins for the regular season. Duh. Clearly. Obviously.

Don't try to steal anything with Willson Contreras around.
He'll catch you. #Cubs on @WGNTV pic.twitter.com/xbKRTS20Gy

May be a name to watch.

HEADS UP to clearance tonight only at the MLB Shop, plus free shipping: https://t.co/R0Q0oZL5K7 pic.twitter.com/q3aUvBIpvk

Maddon on water dunking machine: ‘I thought it was outstanding’ pic.twitter.com/KUc7pcs1lK