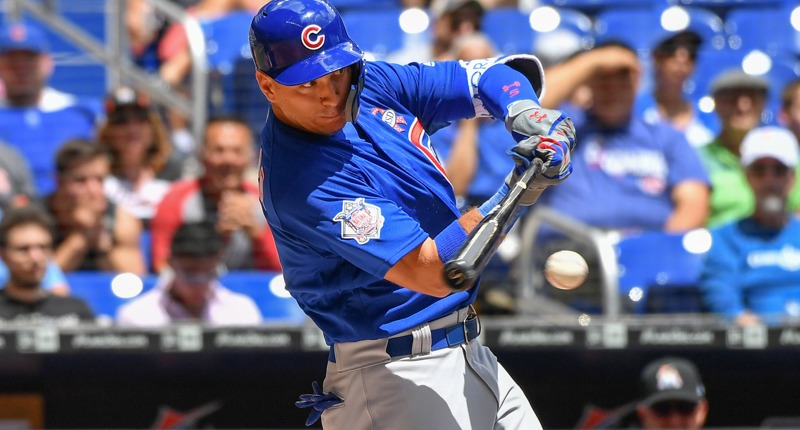 At the beginning of Spring Training, I’m so completely grateful for the return of baseball. But two weeks later and I’m like “F this … give me some real baseball.”

To be fair, I don’t remember feeling that way back in 2015 and 2016. Back then, there were more positional battles to iron out, so performances mattered a little more, and so many top prospects to watch. In that respect, the recent Nico Hoerner infusion has rekindled my excitement a bit … but I’m still ready for the real stuff.

Mike Shildt confirms that Alex Reyes is competing for a spot in the #STLCards opening day bullpen, not rotation.

Grouping all of Max Scherzer's 2018 pitches by pitch type. Looks like the @googlechrome logo pic.twitter.com/Ao0UifYNA1