The Cubs' Upgrade in the Rotation, Cedeño's Contract, and Other Bullets Skip to content 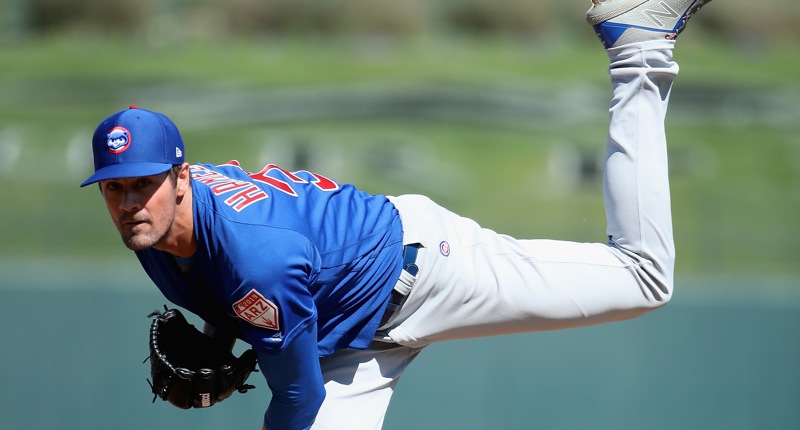 You can see more notes on it at the end of this post for the football fans among you, but holy crap, what a reminder of how different MLB and NFL free agency are. In MLB, free agency opens up, and at the quickest, you start seeing lots of deals within a month. In the NFL, free agency *isn’t even fully open yet* and the first day teams can talk to free agents, boom, deals are done. To be honest, I prefer the MLB style – this is just too fast on the NFL side to really enjoy – but I definitely do NOT enjoy when it takes four months for deals like Machado and Harper to come to fruition. It loses its fun by the first week of January.

Class is in session, as @kylehendricks28 takes a walk with @thekapman in Mesa.

Which #Cubs batter do you think The Professor would least like to face? pic.twitter.com/IQdf7FJEzv