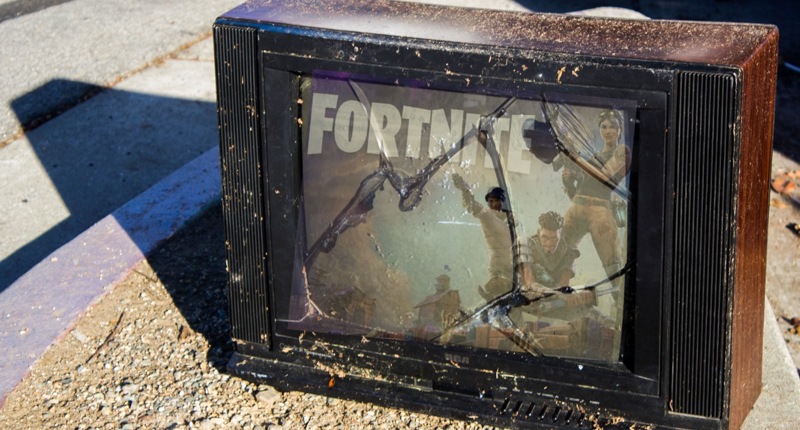 Did you catch the news earlier? MLB is apparently using the Nationals and Yankees (as far as we know) as test-cases for some new technology that would allow catchers and pitchers to relay pitch signs to each other using smart watches – an effort to eliminate the bad kind of sign-stealing.

As I wrote earlier, I have no issues with traditional sign-stealing, but as soon as teams start using technology and literal spies in the stands to steal signs in games of consequence, well, that’s a whole different animal. I doubt we’ll see this at the big league level anytime soon, but it’s pretty cool anyway.

Here’s some other news from around the league …

Carlos Santana was so livid that his Phillies teammates played Fortnite during games in 2018 that he grabbed a bat and smashed a TV. With an overhauled team that includes Bryce Harper, what have the Phillies done to address their clubhouse? Story at ESPN: https://t.co/vXFgetp5Of pic.twitter.com/tou1coHToL

The #BlueJays want to cut down on the Fortnite.https://t.co/OhNojlnt1l

Jimmy Nelson needs just eight pitches to retire the Rockies in the seventh. Hit 94 on the radar gun, and fanned Peter Mooney on three pitches for the third out. An impressive inning for him in his second spring outing.

Brett Cecil will begin the season on the injured list. #STLCards

Shut up … SHUT UP! The Brewers Are “Mean Girls!” https://t.co/IPpJZgh0jn pic.twitter.com/2sKD6ta5y0

Ichiro is 45, and You STILL CANNOT RUN ON HIM https://t.co/TFR1c6R2fj pic.twitter.com/BDFC9iV6lz